So much has been going on lately -
Most recently Brodyn had surgery on his teeth.  He was a trooper and although he had a mild reaction to the anesthesia and pulled out one of his stitches, we are thankful he was able to get this done and over with before preschool starts.  He is back to his crazy, wild self today, even though his mouth was still bleeding last night.
Aubrei had fun at girls camp and made good memories thanks to a wonderful camp leader and the other  young women leaders who were able to go.  I was sad that I couldn't go with my "girls", but Bubbers needed me.  Aubrei also survived volleyball camp, she was quite surprised at the rigorous workout and even as in shape as she is she had a hard time even moving for a few days.  Hopefully she's now prepared for High School volleyball.
Ainsli has become a much better helper, since she's had the big sister role while Aubrei has been away so much this summer.  She's been working on stitchings with me for the farmers market and helping with painting sometimes as well.
I finally got a few pages done with this years dance photos, I still have a lot left to do since the kids were in so many dances, but at least I have made some progress.
This was Brodyn's ballet to Somewhere Over the Rainbow . . . 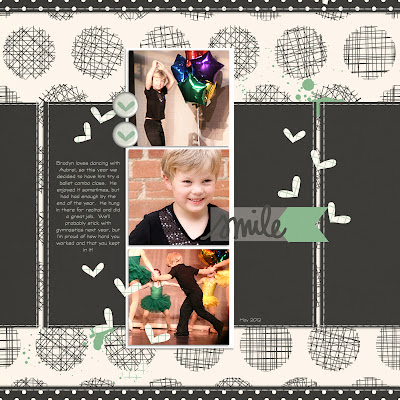 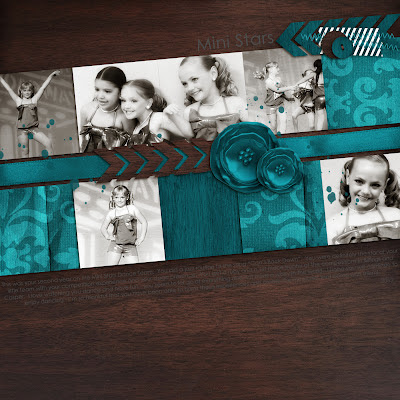 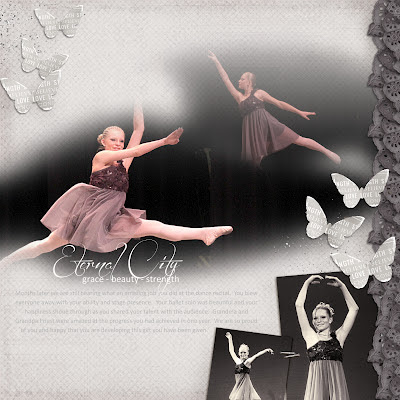 The gardens are growing like crazy and take a lot of time, but before we planted this is where Brodyn could be found, night or day . . .

The puppy is growing like crazy and after we finally got her house trained she developed a bad habit of bringing dead birds into my house, so now she is an outside dog! 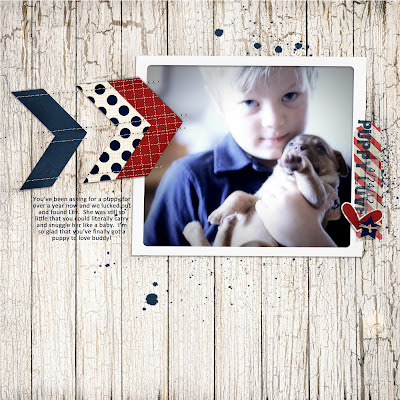 I've been struggling with a really bad infection in my leg for over a month and I'm finally starting to feel better, but its made the craziness of summer a little difficult, and at times disappointing.  The kids were so excited to go to the carnival and we finally made it on the last day.  The kids had fun and I survived, but I was in pain.  Their happy smiles made it totally worth it - here is the proof . . . 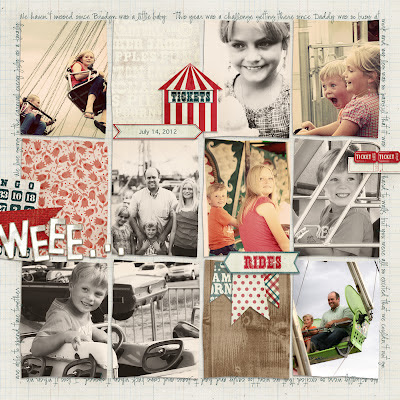 Mandi Buchanan
I'm a stay-at-home mom who loves all things homemade. From food to crafts, its the love put into it that I find important. I have a passion for preserving my family's history that led me to my current obsession with photography and digital scrapbooking. I hope you enjoy what I have to share! 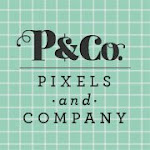